Have more questions? Get in touch with our engineers!

7 Reasons Why Pogo Pins Are The Best Connector Solution
Pogo Pin are a perfect match for many applications such as docking, board-to-board or charging connections. Here is why. 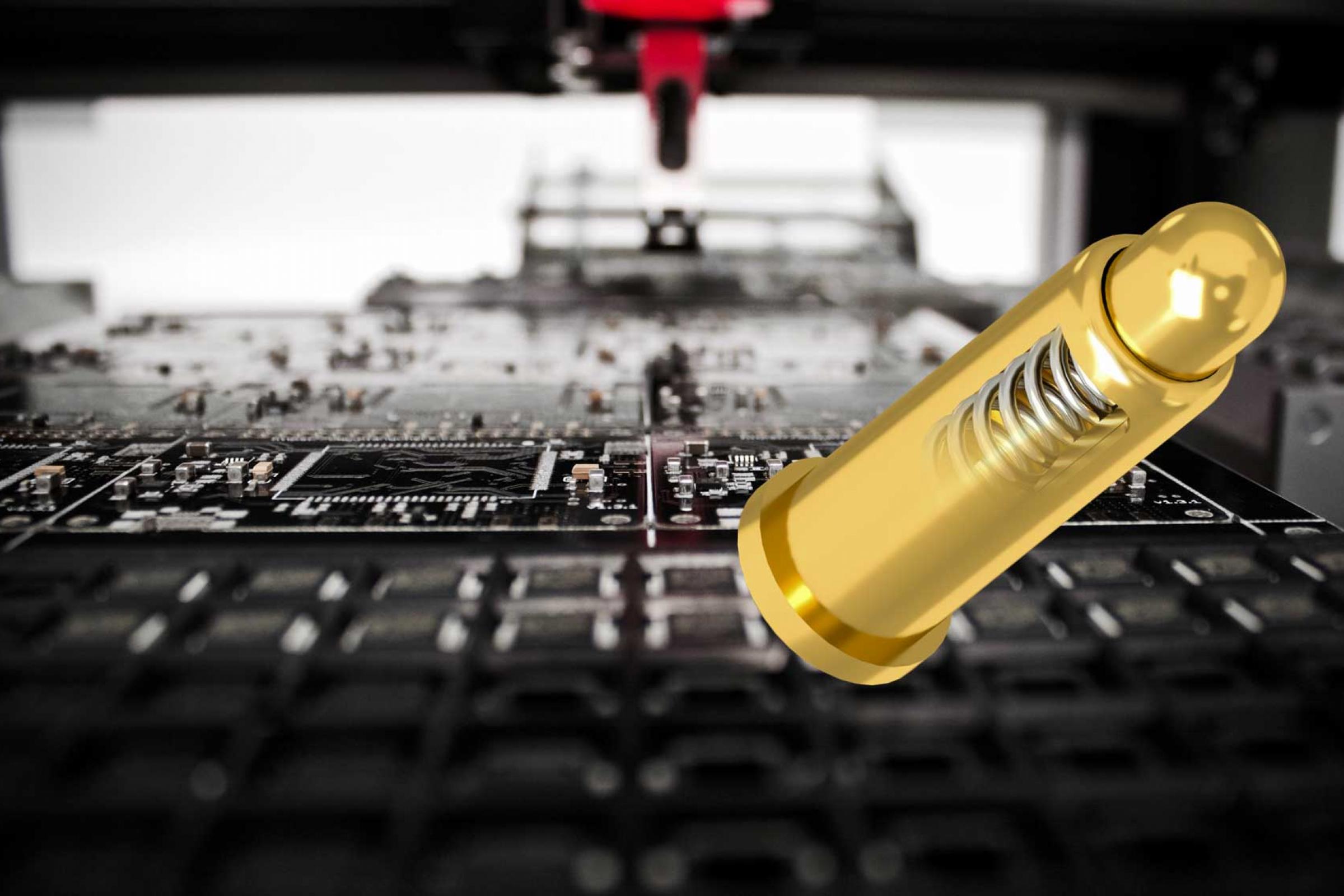 7 Reasons Why Pogo Pins Are The Best Connector Solution

Spring loaded connectors or so called pogo pins are becoming increasingly popular since prominent companies such as Apple and Microsoft have used them in their consumer products. 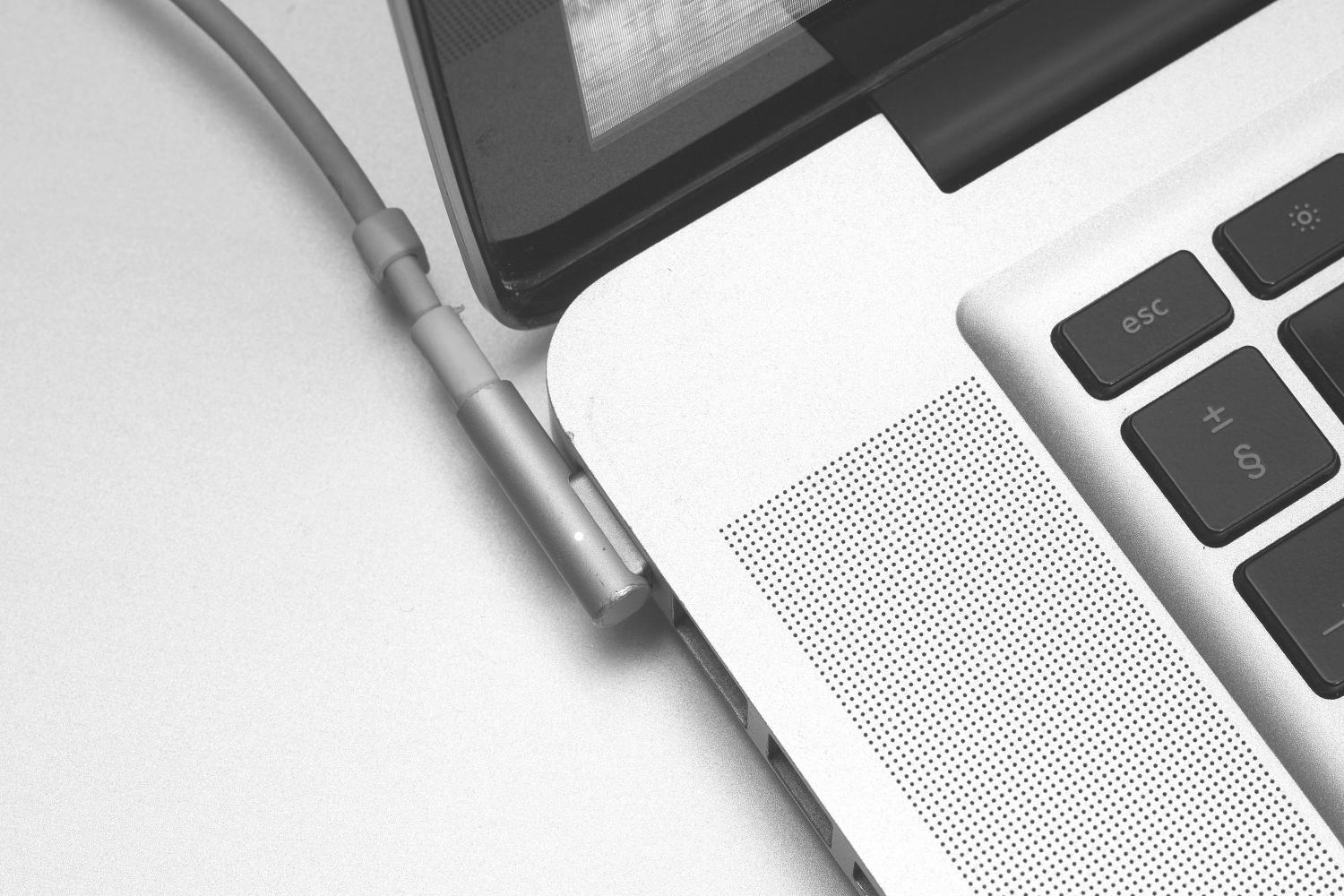 Pogo pins combine a couple of advantages the distinguish them from most other connector types. In todays article we will discuss those advantage and take a closer look at how these advantages can be leveraged in your design.

A brief history of pogo pins

Before we head right into the 7 reasons, let start with a short history of pogo pins. The connector type has been around for roughly 50 years. Engineers of the older guard will remember that those pins didn’t have the best reputation. They were often unstable, had a low current and were very sensitive to any kind of vibration which disqualified them for many applications that involved data transmission.

Since the upcoming of the Semiconductor testing industry spring loaded test pins have made significant improvements. The technology advancements that had been necessary to shrink their size to a level that would make them suitable for the fine pitches required during IC Test procedures have transferred to the consumer grade pogo pin connectors. While CCP for example produces pogo pins with heights of less than 2mm, it is not uncommon for us to reach diameters of less than 0.1mm for our testing probe portfolio.

So why are Pogo pins so popular today and what makes them an ideal fit for many applications? Here are the Reasons:

Most connectors are produced, using the stamping process. This process essentially takes a thin piece of metal which is formed by stamping the metal in the right shape by a mold. Check out this small video clip that explains the process.

In contrast to this, pogo pins are produced using the turning process. This process uses a round piece of metal and spins it very fast. A sharp edge is then scratching the parts from the metal block that are not needed.

The main difference between both processes is the cost to make a mold. Producing a mold can cost up to 5000 USD. This means the cost for this mold has to be incorporated into the calculation which can be a significant price factor. Take a look at this sample calculation:

Especially for low quantity non-standard connectors Pogo Pins are the more efficient alternative. In above example the price increased by more than 80%.

Spring Loaded connectors are convenient. I am sure everyone has their own legitimate opinion on Apple products, but when I first used the Magsafe Charging Cable at my friends laptop back in 2008 I was really baffled. This is genius. Just snap it on, automatic alignment, simple to use. This is how engineering works. Making small changes on established products that give users this wow-effect and make them loyal brand customers.

Pogo pin connectors often give this user experience improvement. Especially when done in a way that automatically align them to the device.

3. The right Connector for Small Space

Most connectors are either big and stable, or small and fragile. Pogo Pins combine both advantages in one product. They can be extraordinarily small while surviving up to 1 Million compressions. This is due to their specific spring design that retains its size and stability. A stamped flat spring increases the strain on the bending corner while a spiral spring has an even distribution of force during the compression. This allows to make smaller designs.

4. Why Pogo Pins are the most durable connector type

Spring loaded Connectors are extremely durable. Unlike any other connector type, pogo pins are vertically compressed. This one directional compression of all parts reduces the wear on each part significantly. The issue here is, that when inserting a connector, two sheets of metal scratch onto each other. This will deteriorate the outer plating over time and reduces the current carrying capacity. This effect is stronger when a user plugs the connector in with greater force. This, however, cannot happen with pogo pins as the only frictional elements are the interaction between plunger and barrel. This friction is generated through the internal spring force that is limited and specified by the engineer.

5. Connector with a high tolerance

No other connector type has such a high travel as it is the case for pogo pin connectors. This gives engineers and users an enormous amount of freedom when using the connector. Small production errors can be compensated by the working travel. Take the case of LG which had (and has?) problems with failing fingerprint sensors on the back of their otherwise excellent G6 smart phones. The connectors used inside the phone where small flat spring connectors that touched the contacts of the fingerprint sensor mounted on the back cover of the phone. In warm areas the plastic of the back cover expanded and lifted the contact pads away from the connectors. This could have been avoided by using a connector with a longer travel, that offers more tolerance to such material deformations.

One of the main considerations when designing a device is the assembly. Doing manual connections is expensive and requires lots of work. With a board-to-board connector that uses pogo pins there is no manual alignment necessary. Parts can be quickly assembled while having a great flexibility in terms of assembly order. This makes pogo pins an increasingly popular choice. With pins such as the screw pin, engineers can even combine mounting and connection at the same time. 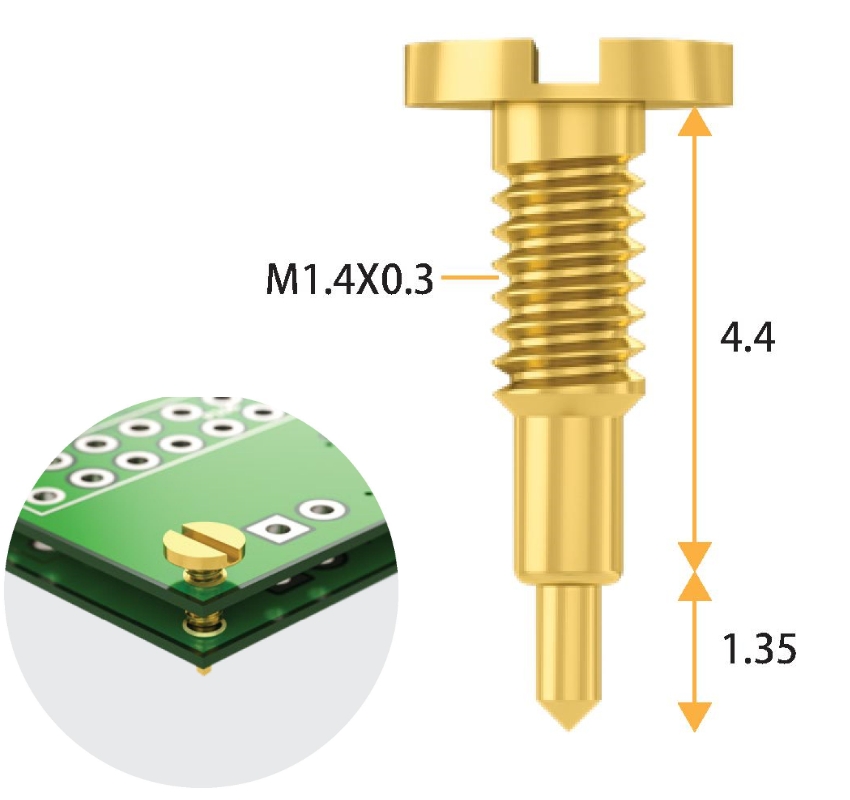 The last point is the extraordinary stability of the current flow. Pogo Pins can be individually equipped with specific spring forces and designs. When increasing the spring force, the plunger is pressed more stable against the barrel inside the pin. This results in a better conductivity.

Different designs such as the ball design and CCP’s Patented High Current Pogo Design also lead to an improvement in the current flow. The key here is to maximize the number of contact points between plunger and barrel to decrease the chance of a temporary disconnection. During a disconnection the entire current may flow through the spring which can cause a melting of the spring and ultimately lead to the failure of the pin.